First winners of the Keegan Cup in 1953.

Well attended evening at Brews Hill where a total of 5 presentations were made.

(15/2/11) - Presentation Night on Sat 19th February 2011 at 8pm in Clubhouse for Players and Parents.
Presentation of medals will be made to:

The following Officers were elected at the recent AGM of the Juvenile Club:

2010 U15 Winners - Presentation Night at the Clubhouse. 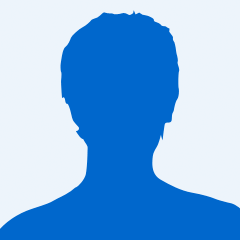